Ann Mackenzie was born and lived in the highlands of Scotland on a sheep farm. Ironically, it was not until she arrived in the Yukon in 1974 and joined the Northern Fibers Guild that she was introduced to spinning, weaving and later on, felting. Felting has been her passion ever since.

She is attracted to felting by its simplicity, as an excellent medium for color and freedom of expression. Being as simple or as complicated as you want it to be has allowed her to teach in the schools from kindergarten to grade 12, and to use it as therapy for the mentally and physically challenged. 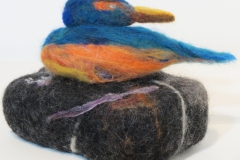 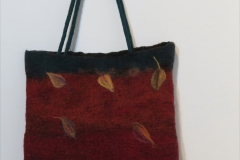 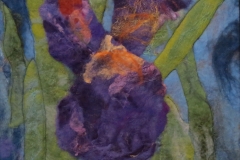 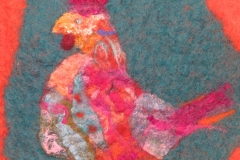 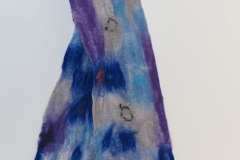 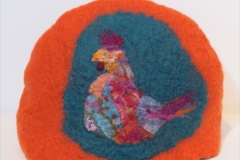